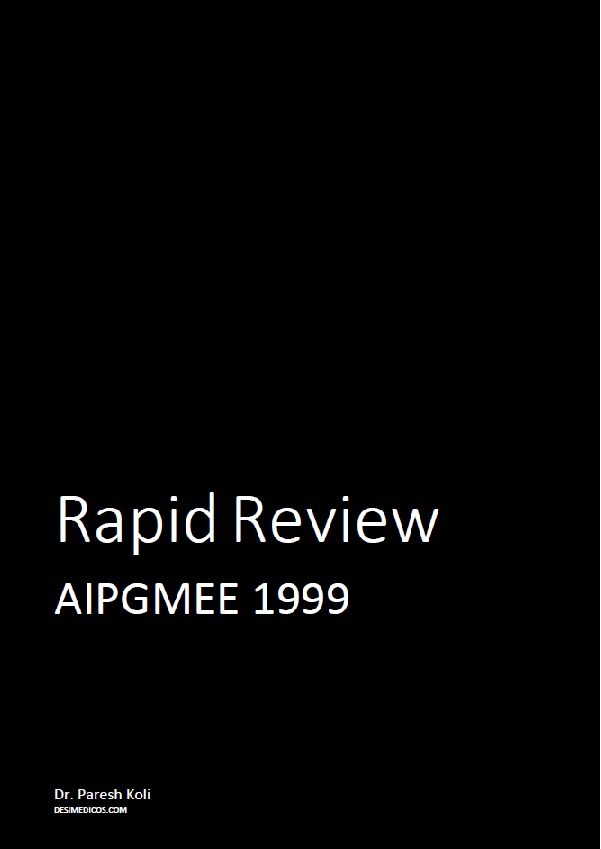 To download in eBook format or for further discussion visit this link.