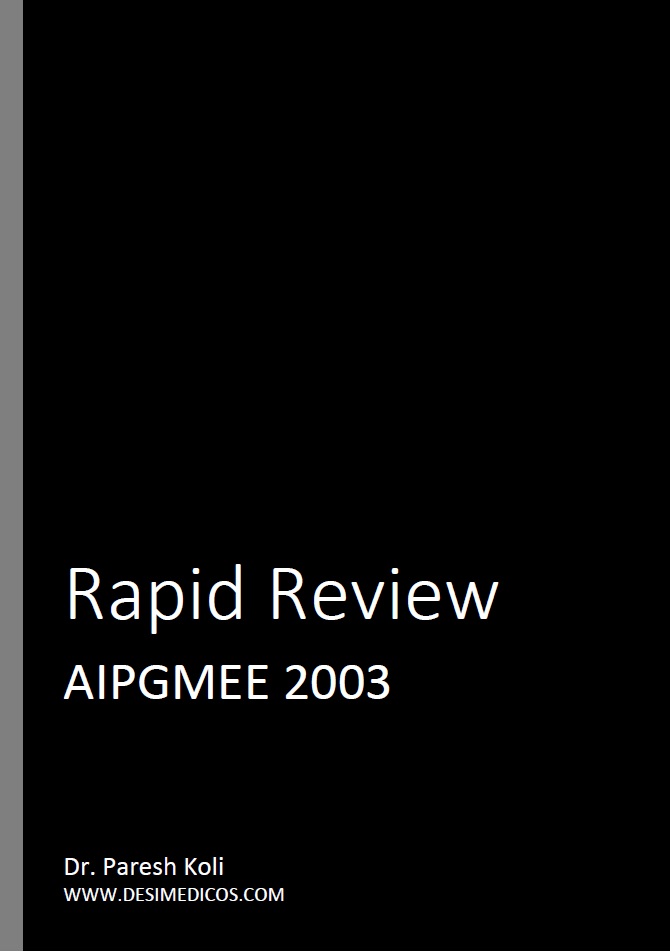 For further discussion or to download eBook version of this article visit our forum here.