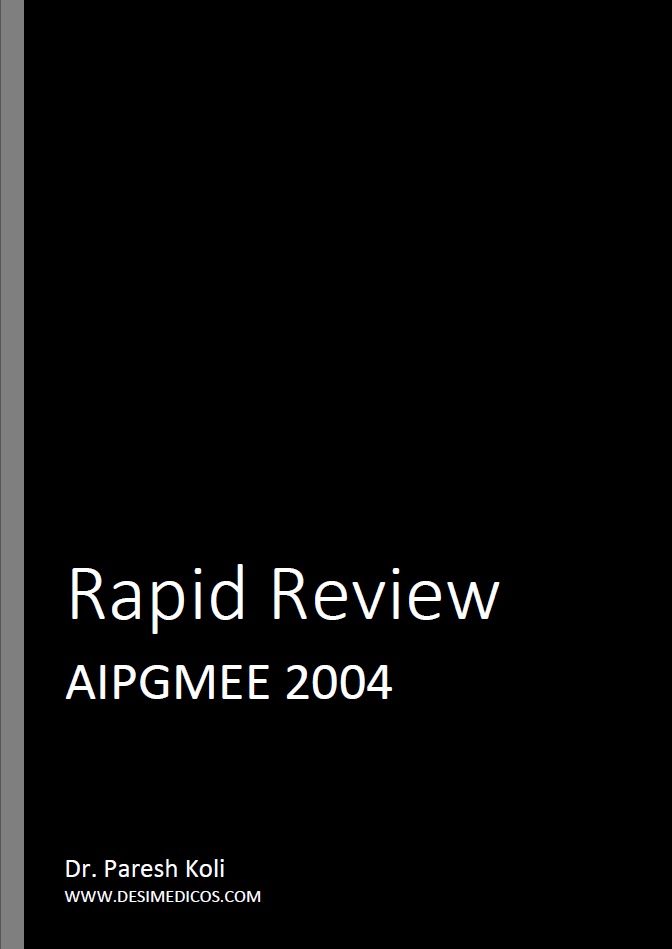 To download eBook version of this topic or for further discussion go to our forum books section here.