Karnataka Doctors Strike Continues on Day 3, No response from the government yet

Posted on September 2, 2015 by DesiMedicos Team 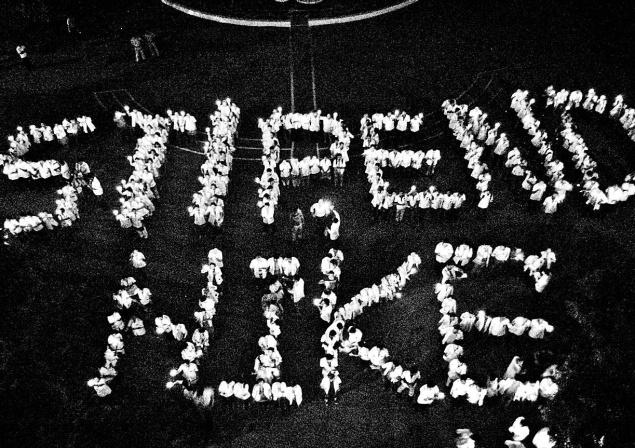 The 2500 doctors strike under the banner of Karnataka Association of Resident Doctors (KARD) has moved into its third day now, with government healthcare services taking a sharp hit. The resident doctors are sitting in a Dharna outside their respective hospitals, with wards and even emergencies at certain places being manned by the consultants and senior staff.

As per Dr Anudeep, General Secretary, KARD, they are yet to receive any formal communication from the government. Earlier yesterday, KARD requested to meet the Chief Minister of Karnataka in Bangalore, yet as per sources, they are still waiting for the government’s response.

The residents of Karnataka have been on strike from 31st August, demanding a pay scale revision to bring their respective stipend at par with the national level. According to sources, residents in Karnataka are receiving a stipend of Rs. 15000 ,Rs. 25000 and Rs. 30000 per month for House surgeons, Post graduate students and super-speciality residents respectively, which is a far cry below from what is being paid in most of the above states.

Pointing out that the last pay scale revision was done 3 years 9 months ago, KARD is pleading with the Chief minister to intervene and revise their pay scale to bring it at par with the national level.