Posted on September 4, 2015 by DesiMedicos Team 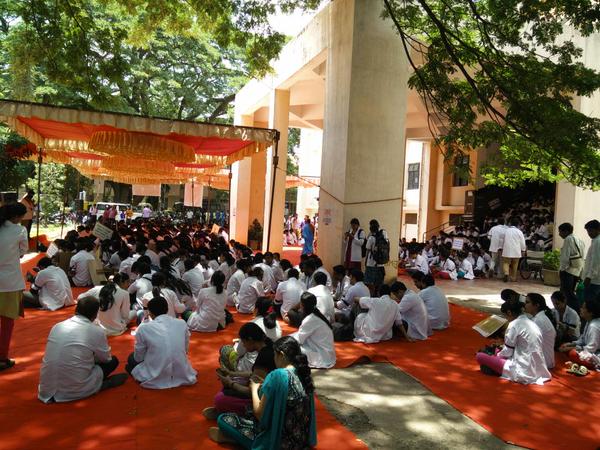 The number of inpatients at the State-run Krishnarajendra and Cheluvamba Hospitals, attached to the Mysore Medical College and Research Institute (MMCRI), has dropped marginally owing to shortage of doctors following their indefinite strike.

Only emergency cases were being admitted as inpatients. With the striking doctors boycotting emergency services, senior doctors and heads of departments from MMCRI had taken over the services, which till recently had been handled by the resident doctors.

The authorities have put off admission for patients with certain illnesses and surgeries that can wait.

A senior doctor told that delivery and paediatric-related cases at Cheluvamba Hospital are being attended to and patients whose medical condition does not require immediate admission or surgery are being requested to come after the strike.

“We never wanted to cause inconvenience to patients, but our demands are not being considered by the government. With no other way out, we are striking,” he explained. 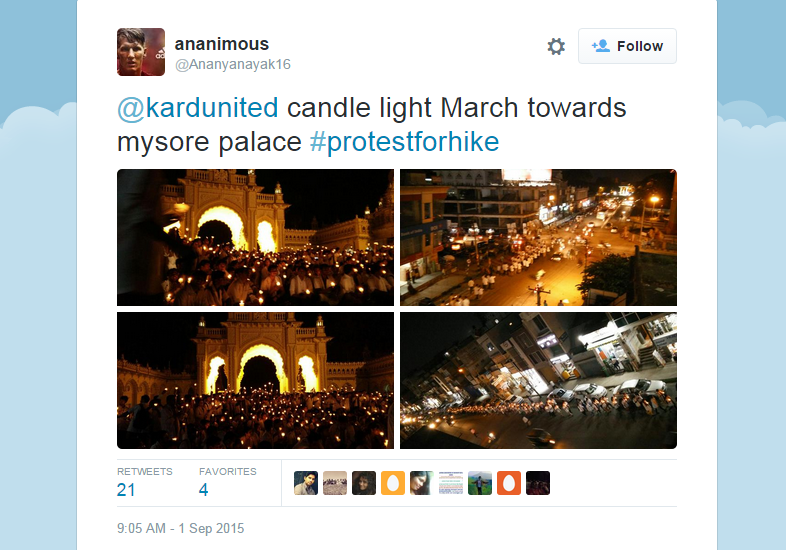 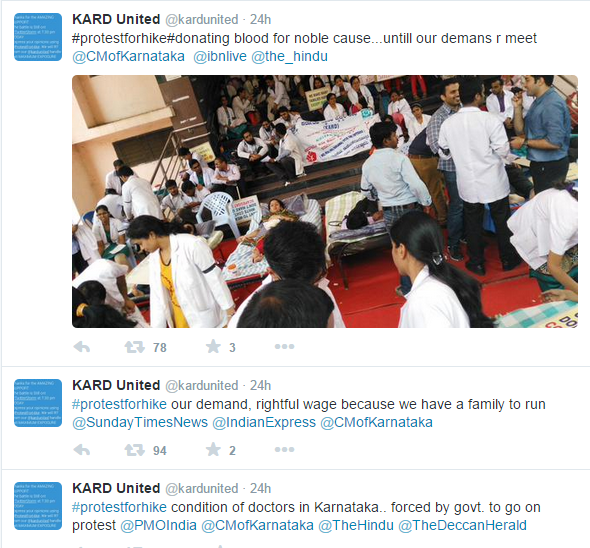