Many Indian doctors under pressure to meet revenue targets

Posted on September 5, 2015 by DesiMedicos Team 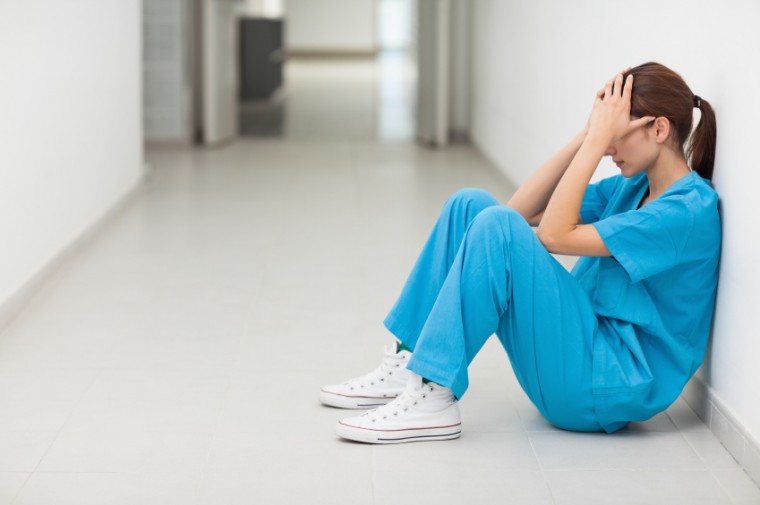 Many doctors working in India’s private hospitals are under pressure to carry out unnecessary tests and procedures to meet revenue targets, according to The BMJ.

In a special report published in The BMJ, Meera Kay, a journalist in Bangalore, asks what can be done about financial targets for doctors working in profit driven hospitals that lead to expensive but unnecessary tests and surgery that also come with risk of harm?

According to Dr Gautam Mistry, a cardiologist in Kolkata, such unethical practices are widely known about in medical circles but public discourse has been lacking.

“Doctors who face pressure from hospital management to overprescribe surgeries or investigations fear for their livelihood,” he told The BMJ. “Also they need to practise for a certain number of years, and by complaining they would be jeopardizing their career,” he added.

SATHI (Support for Advocacy and Training to Health Initiatives), a non-governmental organization based in Pune, has for the first time documented the problem. Its recent report, Voices of Conscience from the Medical Profession, comprised interviews by the gynaecologist Dr Arun Gadre with 78 doctors throughout India.

Dr Gadre told The BMJ that India has seen a rise in multi-speciality hospitals. “Their main aim is to generate revenue and profits for their investors,” he said. “In the race to earn higher profits, conscience takes a back seat, and doctors are encouraged to indulge in unethical practice.”

However, some doctors disagree about the ubiquity of financial targets for doctors, including Dr Devi Shetty, chairman of the Narayana Health Group, which runs 32 hospitals for profit in 20 locations in India and abroad.

He argues that setting financial goals for a doctor is not a common practice in India and told The BMJ that Narayana’s hospitals do not set financial targets for doctors but do set performance targets to raise efficiency.

The Medical Council of India is responsible for institutional regulation of medical services, explains Kay. “But the MCI’s reputation is in tatters; its inability to collect data on alleged medical negligence and general failure to bring prosecutions instil no confidence,” she writes.

“A radical change in the structure and functioning of the MCI is the need of the hour,” Dr Gadre told The BMJ. “The elected members are all doctors, which could result in a biased outlook.”

Kay points out that several organisations in India are now voicing concerns over revenue targets for doctors at corporate hospitals. For example, by allowing the public to challenge complaints that the MCI drops, and raising awareness on evidence based recommendations for medical care.

“Honest and well minded doctors must stand up and speak out loud against their corrupt medical colleagues,” argues Dr Kunal Saha, president of People for Better Treatment, an Indian non-governmental organisation that promotes corruption-free healthcare in India.

The public “must also raise their voices to mount pressure to force the inept government to take exemplary action against the unprincipled doctors and avaricious private hospitals,” he said.