When a person enters a super speciality hospital, they expect a certain standard of medical care. However, a family from Ashok Vihar locality was in for a shock after doctors at Fortis Hospital in Shalimar Bagh area operated the wrong leg of their son.

Ravi Rai (24) year old CA student had tripped on the stairs at his residence on Sunday evening. Following the incident his family rushed him to the Fortis hospital believing that their son would get the best care and a faster recovery.

According to Rai’s family, the doctors told them that there was a fracture in the ankle of his right leg. They also said that Ravi might need to undergo a surgery wherein four pins were to be inserted in his ankle for support.

“Ravi had slipped and fallen from the stairs on Sunday. At the hospital the doctors had taken his X-ray and CT scan. They explained us the procedure and trusting their expertise we readily agreed for the surgery. We came to know about their grave mistake after Ravi gained consciousness,” said Ravi’s father Ram Rai.

Sources said that after gaining consciousness, Ravi kept frantically telling the doctors that his left leg was operated, however, they came to the aide only after half an hour. Ravi alleged that the doctor’s confusion about the affected leg led to the incident. 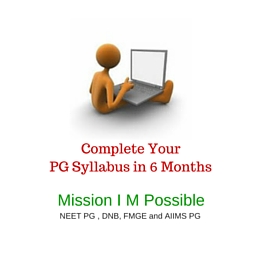 Outraged over the medical negligence by doctors at one of the prominent hospital chains in the country, the family informed the police and lodged a police complaint.

The hospital later admitted to the mistake and said, “Patients safety is of paramount importance to us. We are deeply concerned and will take the appropriate action,” in statement released after the incident came to light.

The irate family later discharged Ravi and took him to another hospital. The family members alleged that the doctors even tried to downplay the incident by telling them that it was a minor incident and that it could be fixed in no time.