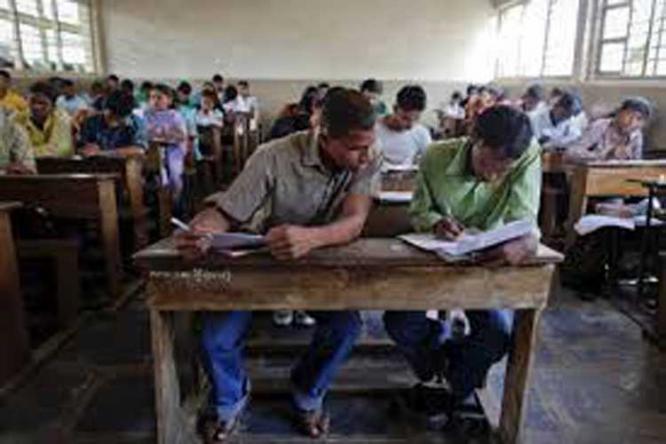 In the first major fallout of the Vyapam scam controversy, the Dental and Medical Admission Test for private colleges in Madhya Pradesh has been cancelled.
The examination was slated to be held on July 12.

Notably, media had recently found out details of a scam worth Rs 4,000 crore hitting private medical colleges in Madhya Pradesh. Details had showed that each state quota seat in private medical colleges was sold for as much as Rs 1 crore.
Seats would be auctioned for amount ranging from Rs 30 lakh to Rs 1.25 crore, depending on the course if it was MBBS, MD or any other course.
It was also revealed that many students got admission without writing entrance tests. Over 700 outsiders got into medical colleges between 2010 and 2013.